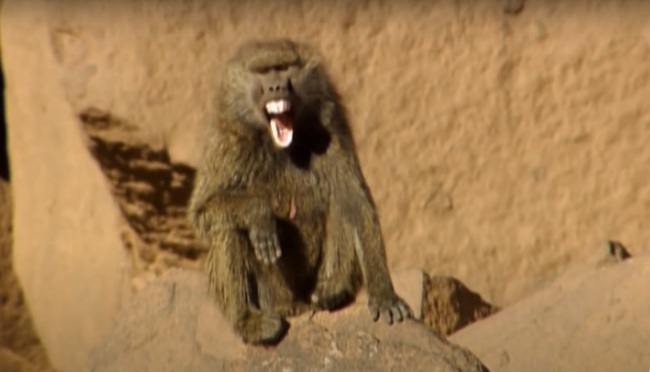 Where was the extreme temperature recorded?

The highest temperature ever recorded in the history of the world has been recorded in Libya.

The temperature recorded in the Libyan desert in the Sahara in 1922 is the highest ever on Earth.

This is the highest temperature considered. The temperature was recorded at 58 degrees Celsius.

The same temperature was noted in the Death Valley of the United States in 1913.

Let me tell you another amazing thing from 23 October 1923 to 7 April 1924, for 162 days, a continuous wave of heat continued in a Marble Bar area of ​​Australia with a temperature of more than 38 degrees Celsius. And that’s the biggest heatwave recorded ever.

The minimum temperature noted so far is minus 89.2 degrees Celsius. This temperature was achieved by a team of Russian scientists. They noted it during an experiment at the South Pole.

There are many interesting facts that come to light in this regard. The polar bear is one of the most endangered species in the polar region. You’ve often seen him,  in videos and photos, playing on the ice. It also hunts for food from the ice. This animal manages to keep its body temperature safe in extremely cold weather. It makes insulin to protect its body heat. Only animals with thick hair and thick wings can produce this insulin. The polar bear uses this insulin to protect against the cold. It has heavy layers of fat on its body that play an important role in protecting it from the cold.

When it comes to interesting facts about plants, plants also have the ability to withstand extreme weather. Cactus plants store water inside. They do not have leaves to control water leakage. Due to the absence of leaves, they carry out photosynthesis in the trunk so that water can be used sparingly.