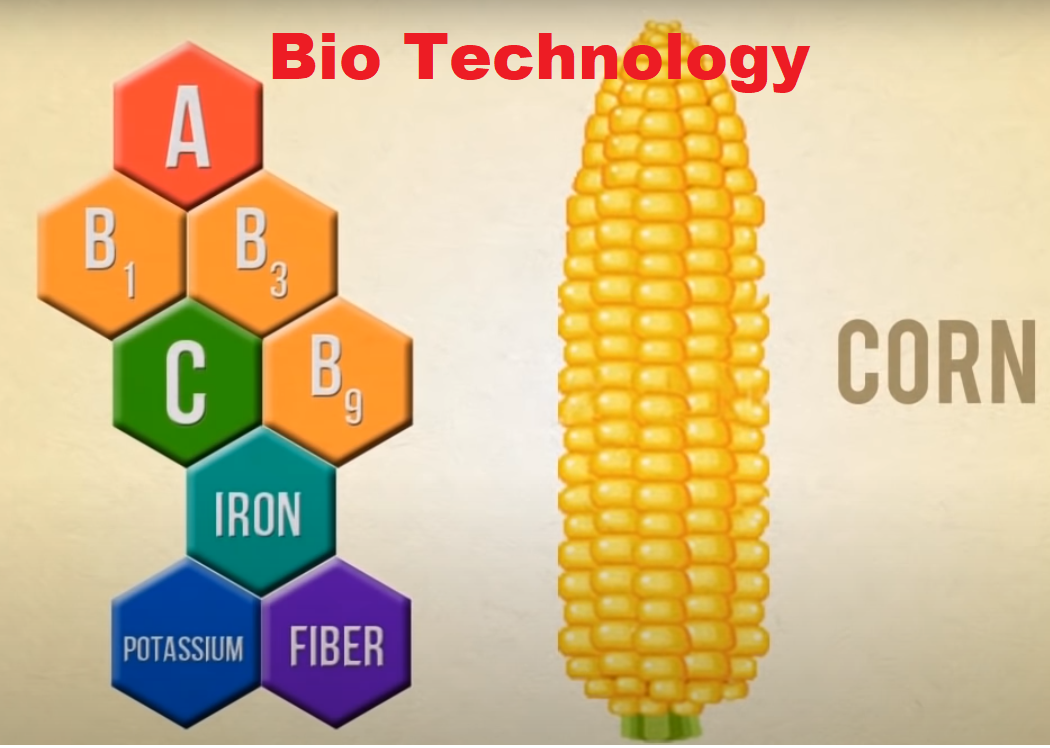 School Based Assessments grade 8 all subjects with answers.

1. What is meant by technology?

Ans: Application of knowledge in the areas like engineering and medicines, etc. is called technology.
2. What is biotechnology?/ How do you define biotechnology? / How do you simply define biotechnology?
Ans: Biotechnology definition: The technology in which living things (especially microorganisms) are used in different ways to help and benefit human beings is called biotechnology.
3. In which techniques microorganisms are used?
Ans: Fermentation, tissue culture and genetic engineerings are processes and techniques in which microorganisms are used.
4. Give some food product names in which microorganisms are used.
Ans: Microorganisms are used in making bread, yogurt, cheese and vinegar.
5. What is meant by DNA replication?
Ans: The process by which DNA makes its copy is called DNA replication.
6. When and where DNA replication takes place?
Ans: The process of DNA replication takes place in the nucleus of the cell during interphase.
7. Write a note on DNA replication. How does DNA replicate?
Ans: The first step of DNA replication is the unwinding of its double helix structure and the separation of two strands from each other.
In the second step, each of these two strands produces a new strand using new nucleotides.
Thus two DNA molecules are formed.
8. What is the role of genes in our body?
Ans: Genes control the development of hereditary characters in our bodies.
9. What is the relationship between chromosomes, DNA, and genes?
Ans: Chromosomes are thread-like structures present in the nucleus of a cell. They are made up of DNA and proteins.
DNA is a hereditary material.
Genes are the section of DNA that control the development of hereditary characteristics in an organism.
10. What is meant by genetic engineering?
Ans: Genetic engineering is biotechnology by which a gene is transferred from one type of organism to another organism.
11. What is recombinant DNA?
Ans: The attached gene of desired protein and the plasmid DNA are collectively called recombinant DNA.
12. How do scientists insert genes in a bacterium? How do scientists insert the gene of desirable protein into a bacterium?
Ans:

13. What is meant by GMO or GM bacterium?
Ans: The bacterium which takes in the recombinant DNA is called genetically modified bacterium (GM bacterium)or genetically modified organism.
14. What is a transgenic organism?
Ans: An organism that accepts a foreign gene in its cell is called a transgenic organism.
15. Why do scientists use bacteria in genetic engineering?
Ans: Bacterial is very simple. It does not have a nucleus. Its circular piece of DNA called plasmid can be easily isolated. This plasmid can carry the attached foreign gene into a bacterium. Its reproduction is very fast. A bacterial cell divides to form two daughter cells within 20 minutes. That is why scientists use bacteria in genetic engineering.
16. Give three reasons why bacteria are used in genetic engineering?

17. What do you mean by genetic modification?
Ans: The change in the genes of organisms using biotechnology techniques is called a genetic modification. It is the modern method to change the characters of organisms.
18. What is genetic testing?
Ans: It is a DNA test to determine a child’s paternity or a person’s ancestry.
19. Name at least two life-saving products of biotechnology.
Ans: Insulin, interferon, vaccines, growth hormone, beta-endorphin.
20. Briefly describe gene therapy.
Ans: In this process, defective genes are supplemented or replaced by normal genes.
It is an advanced biotechnology technique. It is used to cure diseases like cancer and AIDS.
21. Describe the application of biotechnology in agriculture.
Ans: Using biotechnology, scientists insert weed-resistant and pest-resistant genes into the plants. Such plants prepare proteins that are harmful to weeds and pest insects. Scientists are working to find genes that can enable crops to tolerate drought and excessive salty conditions.
The major crops have been modified such as maize, wheat, rice, canola, potato, and soybean.
Biotechnology has played a revolutionary role in improving our agriculture.
22. How genetic modification is helpful in increasing the number of different nutrients in food?
Ans: Vitamin B12 is widely used as a food supplement. It is produced in high-yielding cultures of bacteria.
Scientists have successfully transferred genes of vitamin A from other species into rice, creating rice rich in vitamin A.
Pakistani scientists are trying to produce wheat having a higher proportion of iron in the flour. This may help to overcome the iron deficiency in food.
23. What is cloning?
Ans: Animal cloning can be used for the production of animal organs, and strong, well-built livestock for quality production of milk and meat.
24. What are the pathogens?
Ans: Disease-causing bacteria are pathogens. These are used to make vaccines.
25. What is a vaccine?
Ans: Vaccine is material that contains weakened or killed pathogens. It is used to produce immunity against disease.
26. How does a vaccine work?
Ans: When a vaccine is injected into a human body, the blood cells take the weak or dead pathogens as real ones and prepare antibodies against them. These antibodies remain in the blood. When any real pathogen enters the body, the already present antibodies kill it and the body becomes protected from disease.
27. How are vaccines prepared by a bacterium?
Ans: Biotechnology is used to prepare vaccines. Scientists identify some proteins of pathogens that do not cause disease but can stimulate blood cells to make antibodies. The gene of such protein is inserted into the bacterium. The GM bacteria prepare pathogen proteins. These proteins act as vaccines.
28. Which vaccines have been developed by using biotechnology?
Ans: Vaccines for Hepatitis-B, Typhoid, and Measles have been developed using biotechnology. Vaccines for Malaria and HIV are being developed.
29. In which major areas biotechnology is being used?
Ans: Biotechnology is being used in agriculture, environment, health, and food production.
30. Write two benefits of biotechnology in food production.
Ans: It is used to produce high yields of milk and meat.
It is used to produce better quality fruits and vegetables.
Biotechnology is used in making bread, yogurt, cheese, and vinegar.
31. How can we save crops from diseases?
Ans: Introduction of disease-resistant genes into crops or fruit trees enables them to resist diseases.
32. Describe the application of biotechnology in health.
Ans: Biotechnology is being used for curing diseases and improving health.
It is used to identify the causes of diseases.
It is used in the production of medicines.
It is used in curing and correcting genetic defects.
33. Describe the application of biotechnology in the environment.
Ans: Bacteria are used to treat sewage. It is used to resolve pollution problems. Microbes are used as bio-pesticides, biofertilizers, and biosensors.
34. Write the name of biotechnology techniques that are used in treating diseases.
Ans: Gene therapy, genetic testing, and Cloning are biotechnology techniques that are used in treating diseases.
35. Write some biotechnology products which are used to save lives.

37.     Give a diagrammatic explanation of the biotechnological process for the preparation of insulin.
Ans: